Some times you just have to… FIGHT! 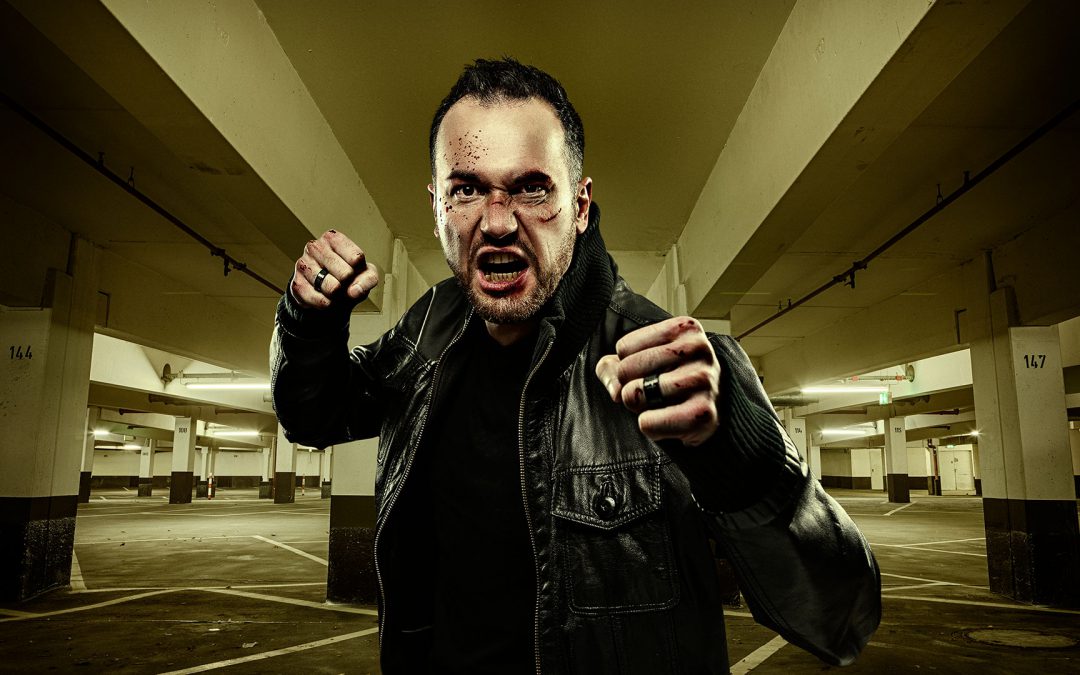 Life is tough and from time to time you have to fight. Some times it has a physical contact but most of the times this battle is inside your head. It doesn’t mean that it doesn’t hurt. Honestly most of the times you wish it would be just a physical fight and pain. But it is not.. I know it and you know it. I am forever grateful that I am not alone in this battle, I got to know Jesus. And since that time I’ve never felt totally hopeless and helpless. Never. No mater how down I was. I knew that there is always hope. And it’s name is Jesus.

One of my good friends Daniel once came over to my place and I’ve got an idea to make a picture with him which would reflect the feelings that I’ve mentioned above.

The lighting diagram is quite simple: 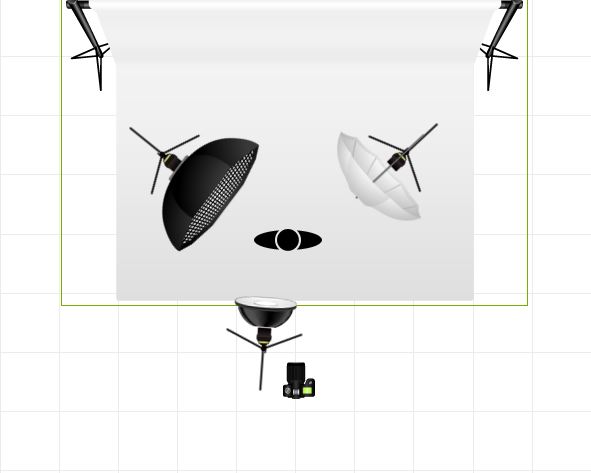 I’ve used 3 Speedlites with different modifiers and one additional umbrella as a reflector. 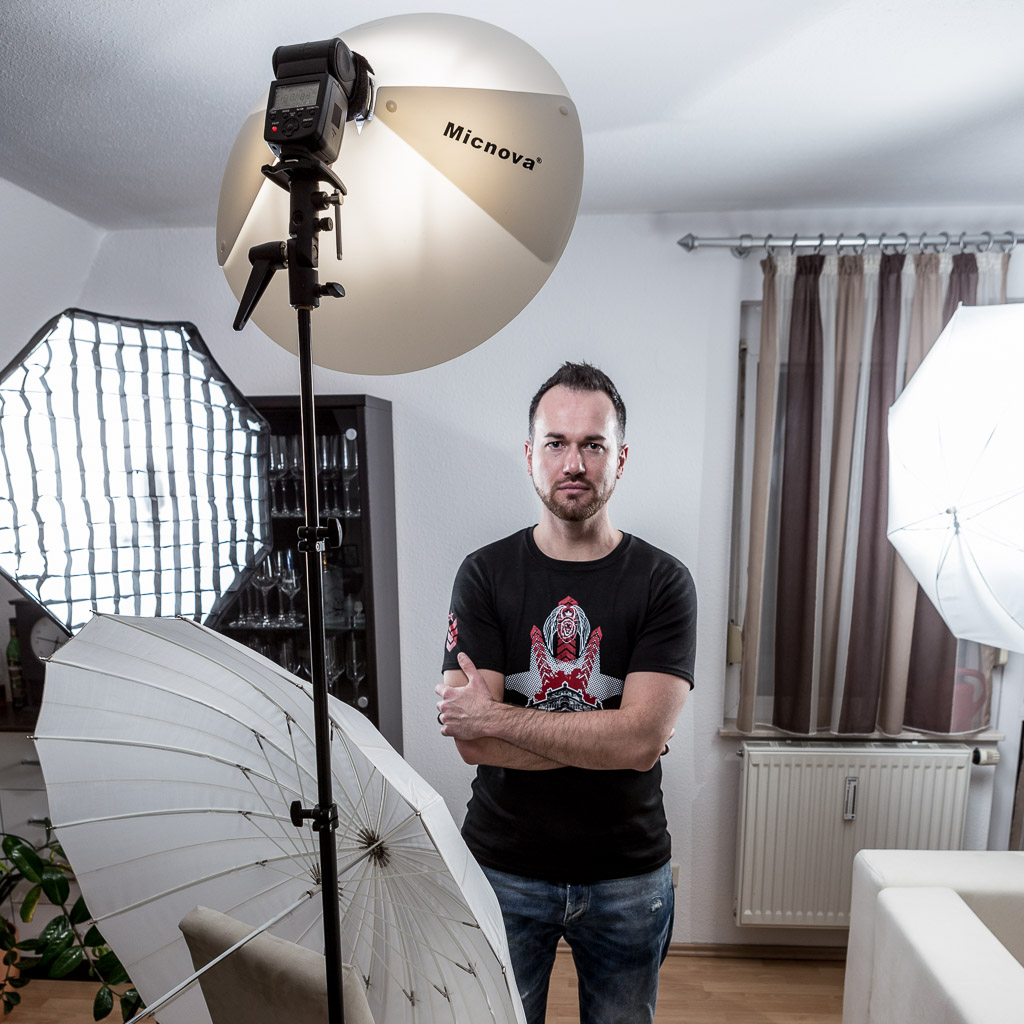 Then I’ve cut Daniel out of my beautiful room 🙂 and add some “fighting signs” to his face and hands. As Joel Grimes says: “Just enough to sell a fake”. 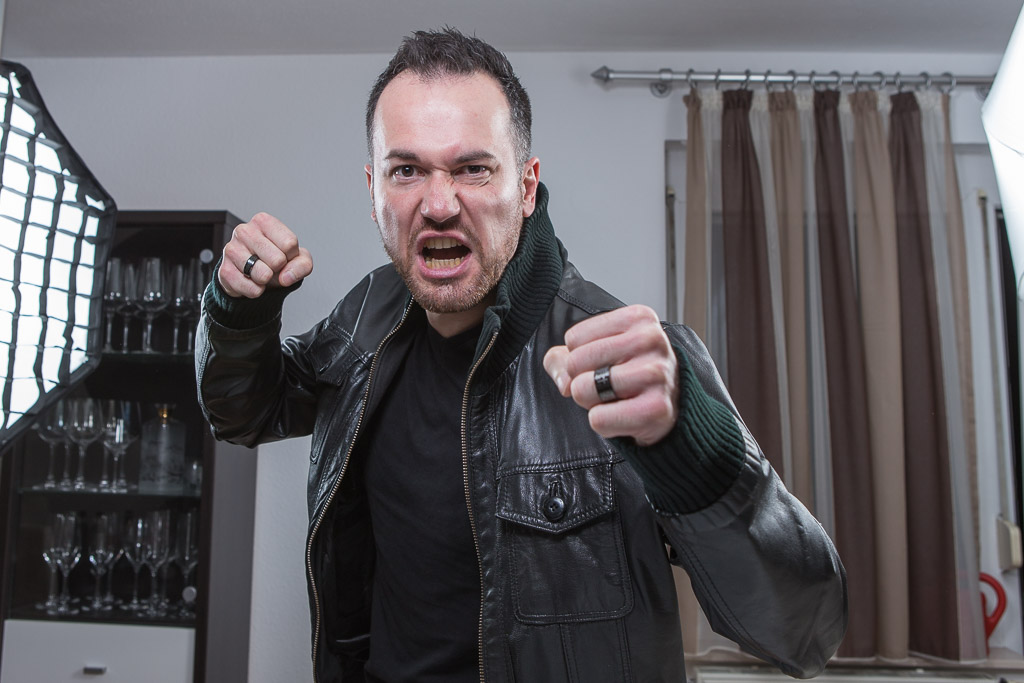 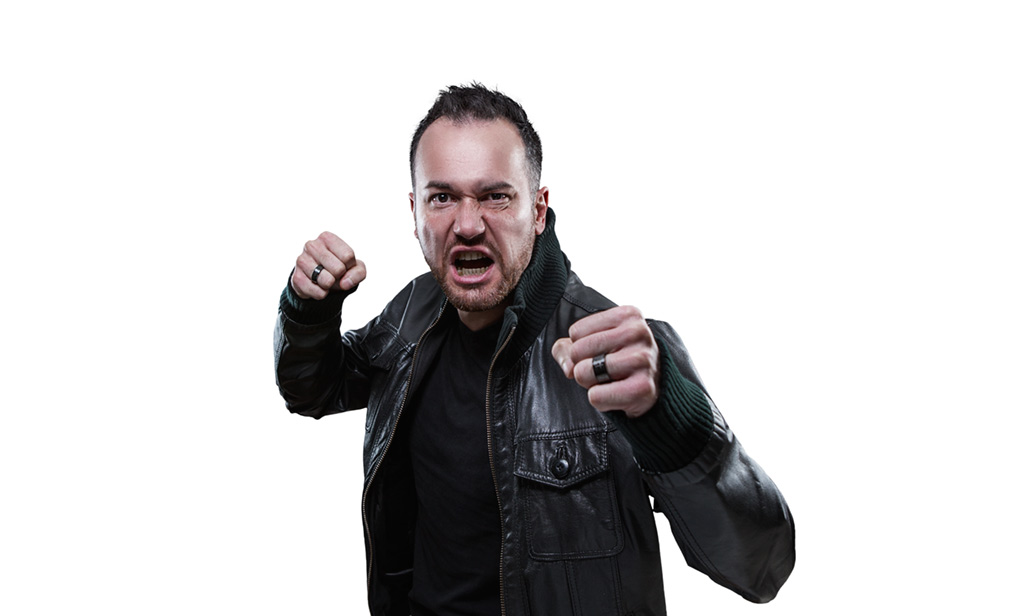 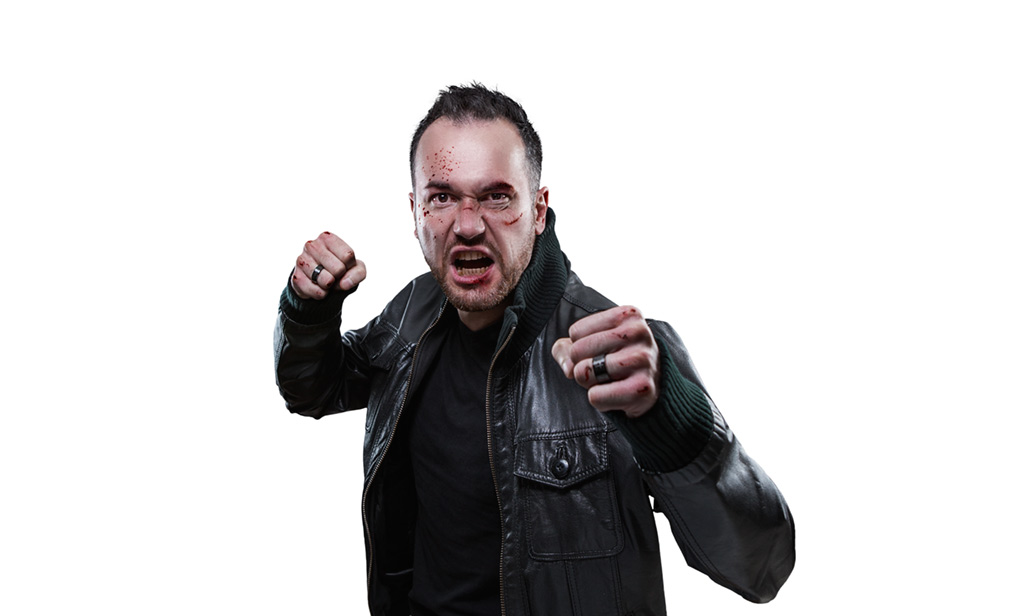 Later I’ve found a nice parking area which fits perfectly in to my idea. I did an HDR image of it and added Daniel there. 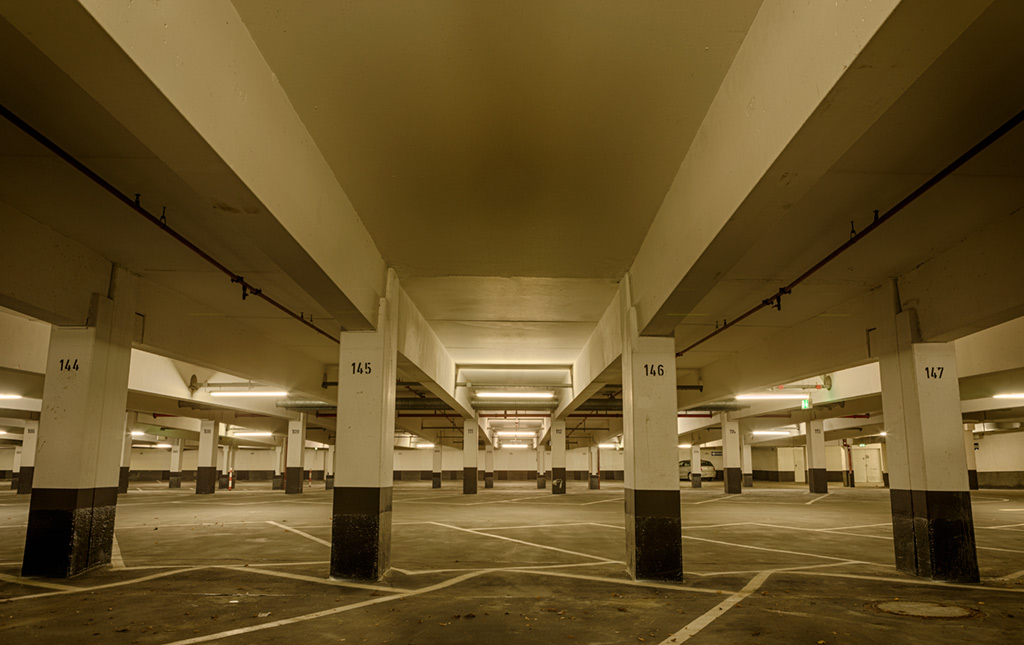 Some more corrections of contrast, color and overall mood and the picture is done. 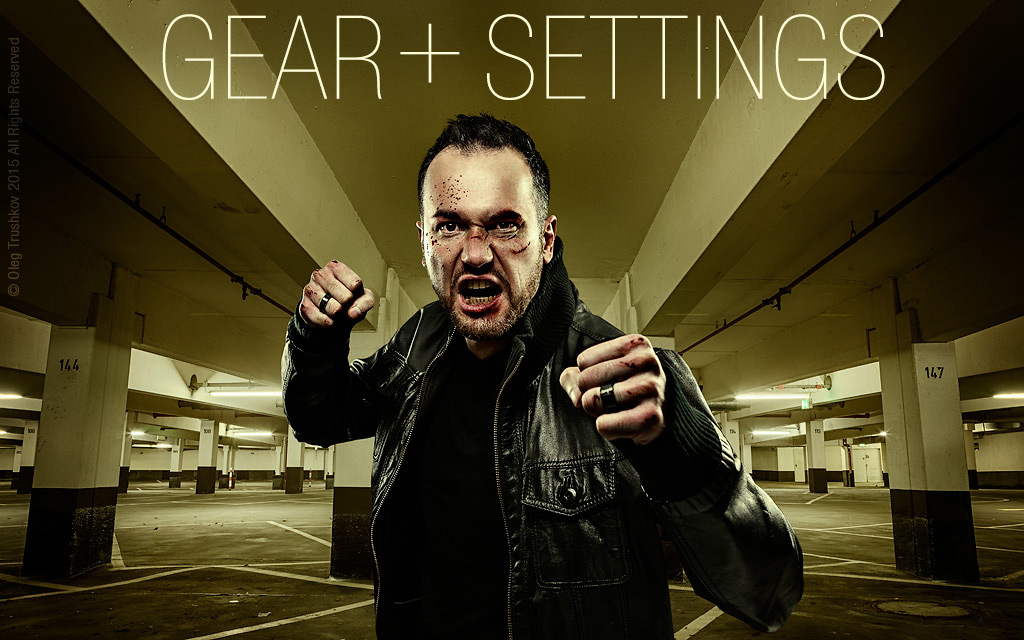 I would be glad to hear what you think of it. And when you have any questions feel free to ask.

Some times you just have to fight!

We use cookies on our website to give you the most relevant experience by remembering your preferences and repeat visits. By clicking “Accept All”, you consent to the use of ALL the cookies. However, you may visit "Cookie Settings" to provide a controlled consent.
Cookie SettingsAccept All
Manage consent

This website uses cookies to improve your experience while you navigate through the website. Out of these, the cookies that are categorized as necessary are stored on your browser as they are essential for the working of basic functionalities of the website. We also use third-party cookies that help us analyze and understand how you use this website. These cookies will be stored in your browser only with your consent. You also have the option to opt-out of these cookies. But opting out of some of these cookies may affect your browsing experience.
Necessary Always Enabled
Necessary cookies are absolutely essential for the website to function properly. These cookies ensure basic functionalities and security features of the website, anonymously.
Functional
Functional cookies help to perform certain functionalities like sharing the content of the website on social media platforms, collect feedbacks, and other third-party features.
Performance
Performance cookies are used to understand and analyze the key performance indexes of the website which helps in delivering a better user experience for the visitors.
Analytics
Analytical cookies are used to understand how visitors interact with the website. These cookies help provide information on metrics the number of visitors, bounce rate, traffic source, etc.
Advertisement
Advertisement cookies are used to provide visitors with relevant ads and marketing campaigns. These cookies track visitors across websites and collect information to provide customized ads.
Others
Other uncategorized cookies are those that are being analyzed and have not been classified into a category as yet.
SAVE & ACCEPT